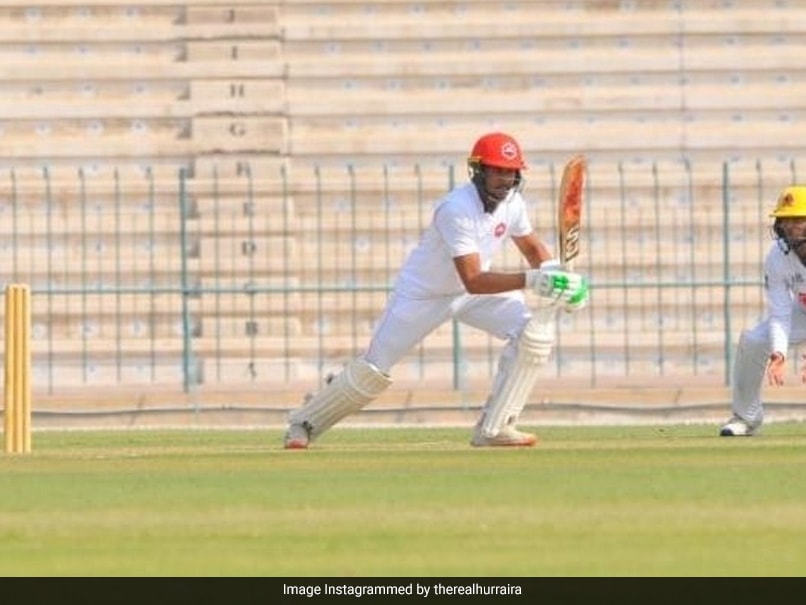 Muhammad Huraira, who is the nephew of former Pakistan captain Shoaib Malik, created history on Monday when he became the country’s second youngest cricketer to score a triple century, in the ongoing Quaid-e-Azam Trophy. Huraira, who is playing in his debut first-class season scored the triple ton at the age of 19 years and 239 days. Huraira has become the second youngest cricketer in Pakistan’s first-class history to reach the 300-run mark and the eighth overall to achieve this feat. This is the 23rd triple scored on Pakistan soil with Huraira being the 22nd player overall to score a 300 in Pakistan. It also includes triple hundreds by visiting batsmen — Mike Brearly, Mark Taylor and Virender Sehwag — the last two in Tests.

Huraira’s 311 not out from 341 balls, which included 40 boundaries and four sixes, came at tea on day three of a last round match between Northern against Balochistan.

He has been in great form for Northern as he has hit three centuries in the season.

Huraira has played for the Pakistan Under-19 team alongside Haider Ali and Rohail Nazir.