Samantha Ruth Prabhu is in Kerala to enjoy her vacay? This picture tells us so | Malayalam Movie News

Actress Samantha Ruth Prabhu has the knack to steal the spotlight and she is one of the actresses who has a huge fanbase among the audience in major film industries in India. Now the actress, after stealing the hearts of millions through her dance number in the Allu Arjun movie ‘Pushpa: The Rise’ has decided to spend her day enjoying the beauty of backwaters in Alleppey, Kerala. The actress took to her Instagram handle and shared a picture of herself inside a houseboat, gazing through the window to enjoy the view outside. The feed was tagged “Alleppey Backwaters, Kerala”. The actress looked so pleasant and divine in the picture. 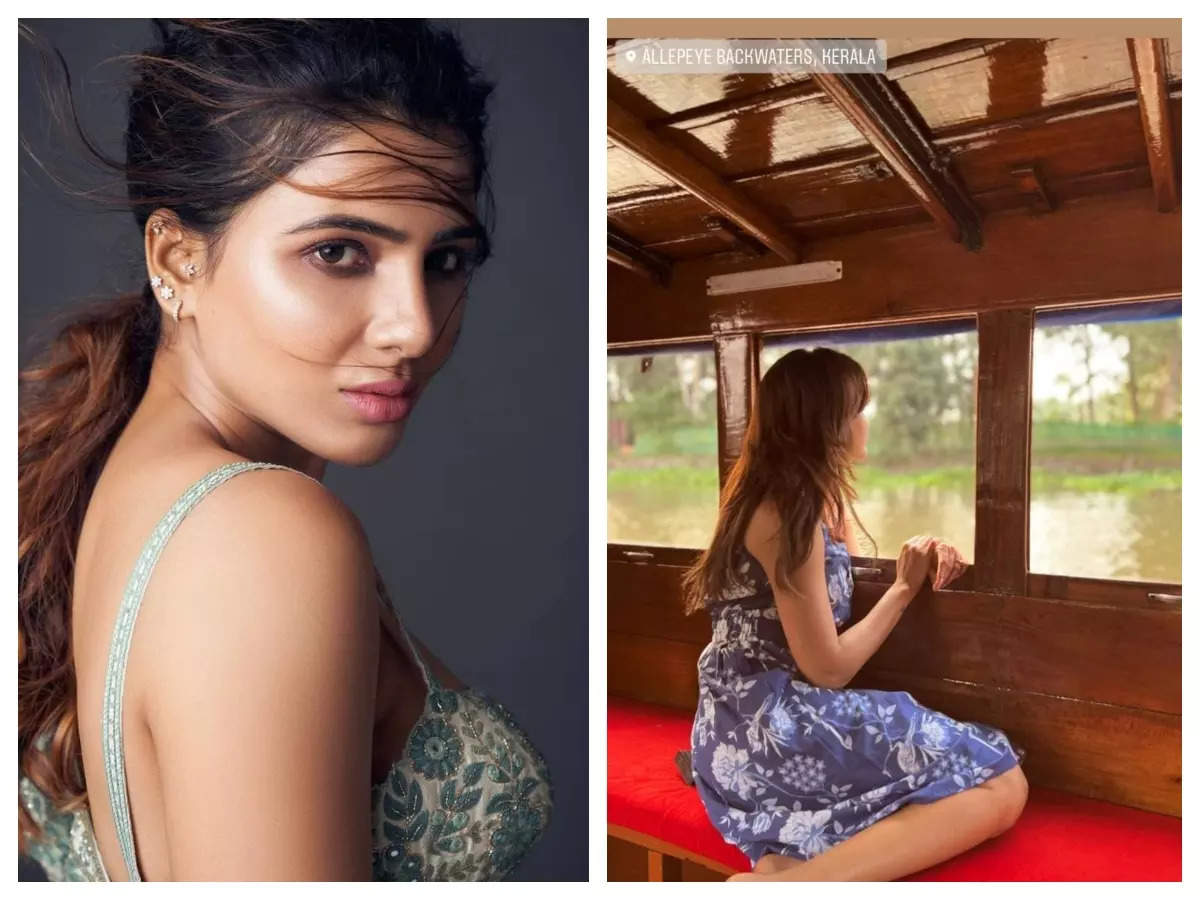 Last time during the year 2014 actress Samantha Ruth Prabhu visited Alleppey and during that time she expressed her love towards Kerala by posting a note on her official Twitter handle that read: “ Kerala..Alleppy…Last time I was here for YMC. Feels like a lifetime ago.”. The actress also added by terming Kerala as “ Beautiful green Kerala”. During an interview, Samantha opened up about her love for Malayalam films as she said that Malayalam movies offer challenging roles to artists. Now as her dance number ‘Oo Antava’ is trending and she has become the talk of the town, the Malayali audience is really waiting to see her acting in a Malayalam film in the future.