Hindi film superstar Shah Rukh Khan, the
King Khan to be precise, celebrates his 56th birthday today and the entire digital space is swamped with wishes from all corners. Born and raised in Delhi, Shah Rukh Khan began his acting career famously on television before striving hard for ultimate glory as a film actor in Mumbai. However, many would also be aware of his Bengaluru connection which the actor holds quite close to his heart.

On multiple occasions in the past, Shah Rukh Khan has spoken of the days spent in the garden city as a toddler and how the “traffic-less” Bengaluru has remained etched in his mind forever. His maternal grandfather, Mr. Iftikhar Ahmed, was a chief engineer in the city and the entire family, including SRK’s mother, even spoke Kannada while residing in the city. Reminiscing about the city and the time spent here, Shah Rukh Khan once revealed that the first-ever photograph he took, which was later sent to Mumbai for a film audition, was in fact clicked in Bengaluru. “I still have the picture with me,” stated the star. 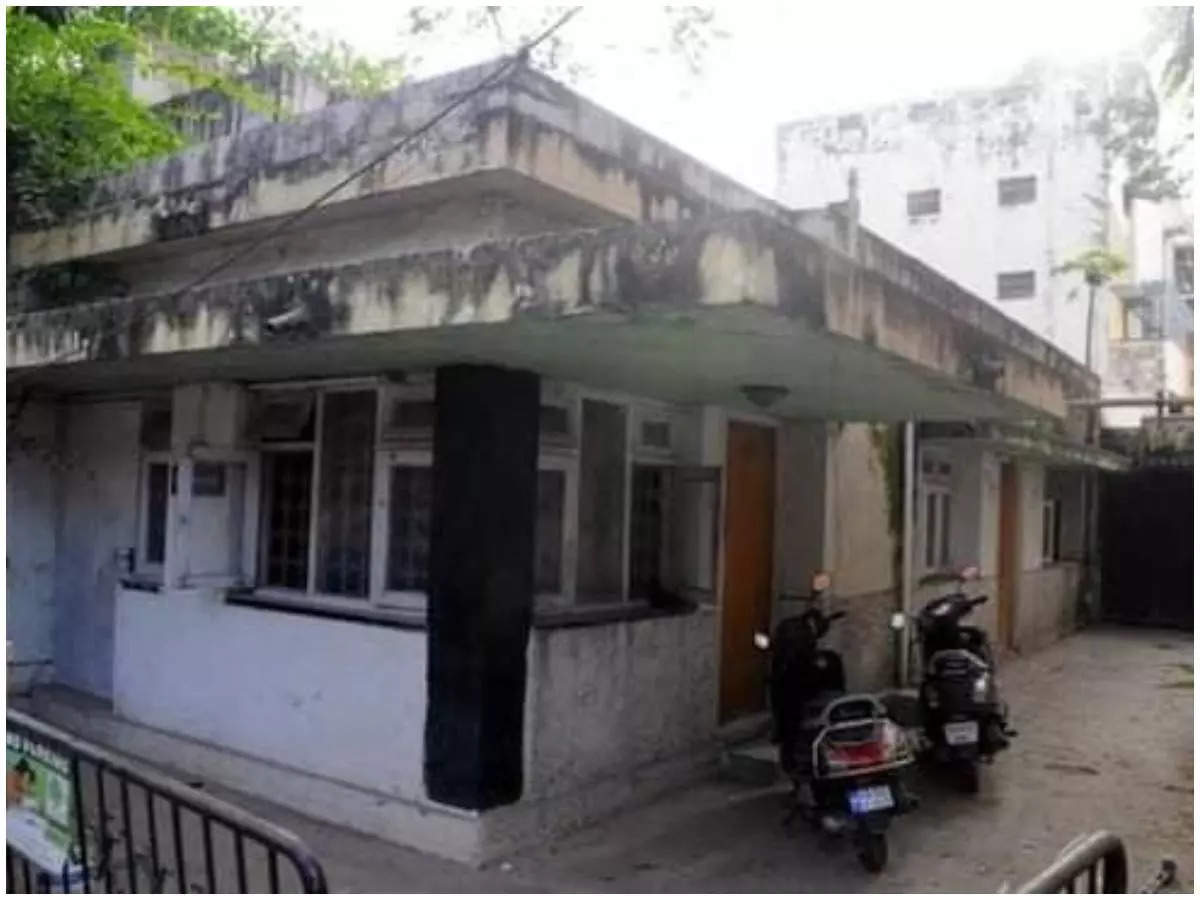