‘Either we stop it, or it stops us’: Top quotes from COP26 climate change summit

World leaders have gathered in Glasgow to take part in the COP26 climate summit — a UN conference to avert the disastrous effects of climate change.

The summit comes six years after the Paris Agreement was signed by over 190 countries to limit rising global temperatures to well below 2 degree C with a view of reaching 1.5 degree C.

The two-week event, from October 31 to November 12, will see leaders from more than 190 countries, thousands of negotiators, researchers and citizens coming together to strengthen a global response to the threat of climate change.

Here are quotes from key players:

“Humanity has long since run down the clock on climate change. It’s one minute to midnight on that Doomsday clock and we need to act now.” 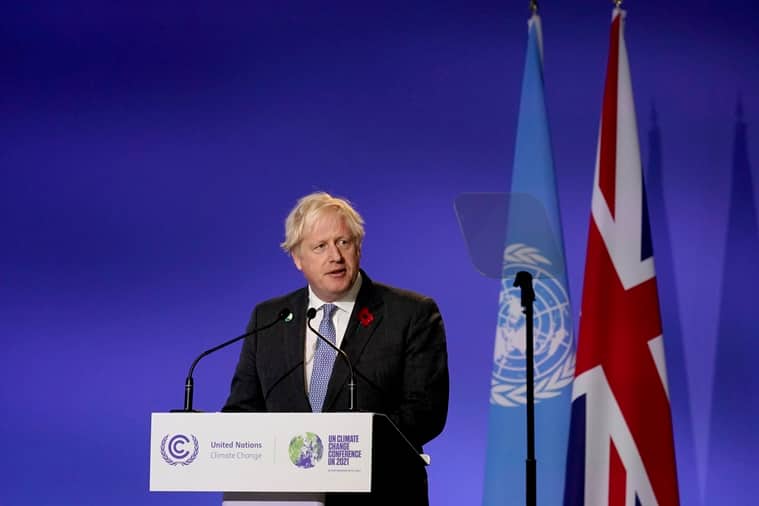 “But while COP26 will not be the end of climate change, it can and it must mark the beginning of the end.”

“If commitments fall short at the end of this COP, countries must revisit their national climate plans and policies – not every five years (but) every year and every moment.” 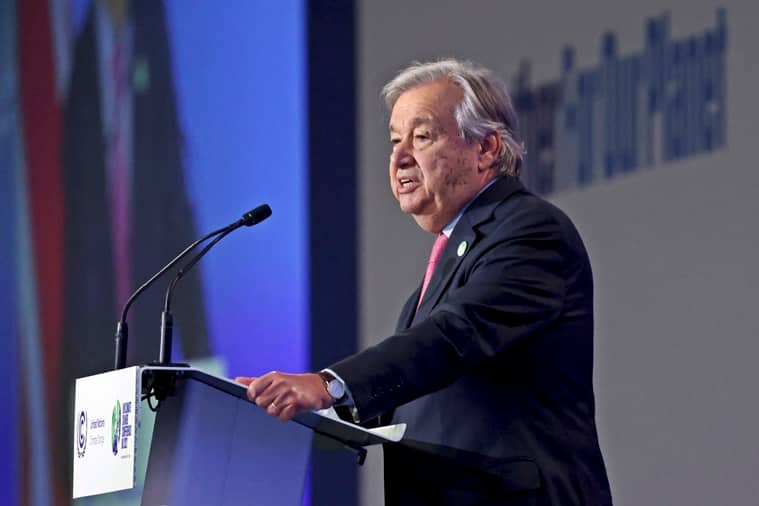 “Our addiction to fossil fuels is pushing humanity to the brink. We face a stark choice: Either we stop it — or it stops us. It’s time to say: enough.”

“Enough of brutalizing biodiversity. Enough of killing ourselves with carbon. Enough of treating nature like a toilet. Enough of burning and drilling and mining our way deeper.”

“Our addiction to fossil fuels is pushing humanity to the brink. We face a stark choice: Either we stop it – or it stops us. It’s time to say: enough.”

UN Secretary-General António Guterres at the opening of the World Leaders Summit at #COP26.

“The science is clear. We know what to do. First, we must keep the goal of 1.5 degree Celsius alive. This requires greater ambition on mitigation and immediate concrete action to reduce global emissions by 45 per cent by 2030.”

Greta Thunberg, while retweeting an appeal for supporters to sign an open letter accusing leaders of betrayal, wrote: “This is not a drill. It’s code red for the Earth. Millions will suffer as our planet is devastated — a terrifying future that will be created, or avoided, by the decisions you make. You have the power to decide.”

“Betrayal.
That’s how young people around the world are describing our governments’ failure to cut carbon emissions. And it’s no surprise.”

“Is this how it is doomed to end?” 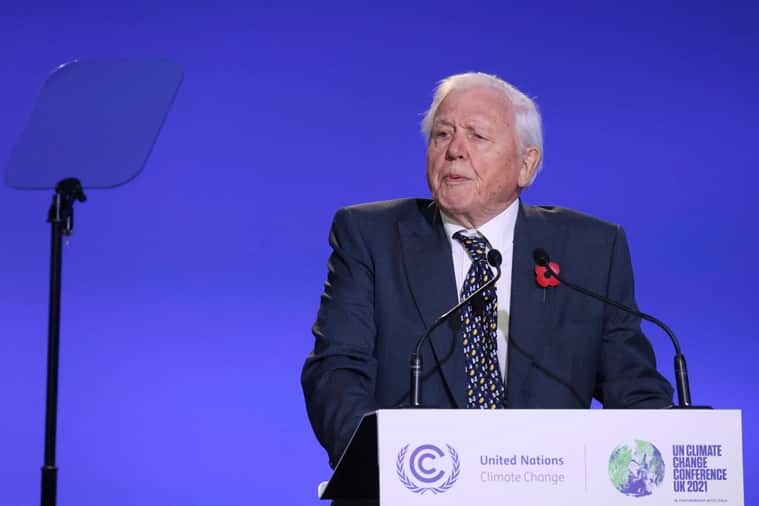 “In my lifetime, I’ve witnessed a terrible decline. In yours, you could and should witness a wonderful recovery.”

“Quite literally it is the last-chance saloon. We must now translate fine words into still finer actions.” 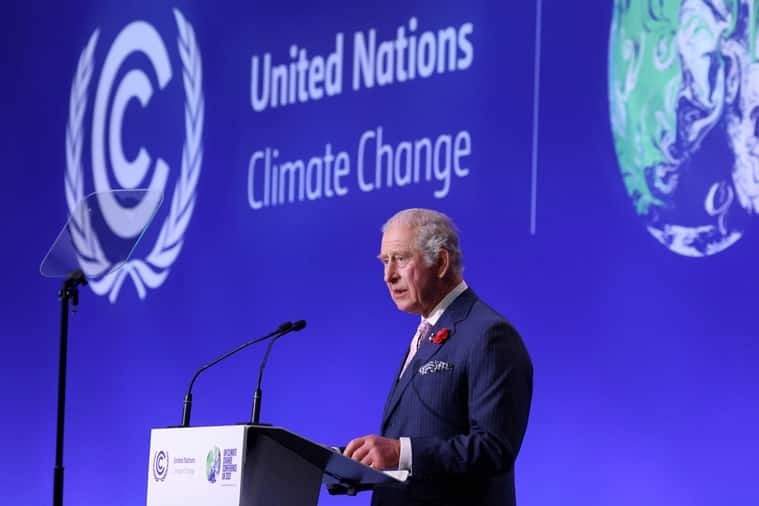 Prince Charles at the COP26 Summit.

“Recent IPCC report gave us a clear diagnosis of the scale of the problem. We know what we must do.”

“I can only urge you, as the world’s decision-makers, to find practical ways of overcoming differences so we can all get down to work, together, to rescue this precious planet and save the threatened future of our young people.”

“Our people are watching and our people are taking note … Can there be peace and prosperity if one-third of the world lives in prosperity and two-thirds live underseas and face calamitous threats to our wellbeing?”

“We are filling our end of the bargain at COP. The fact that China isn’t is not something that they can readily point to us.”

“They are a big country, with a lot of resources and a lot of capabilities, and they are perfectly well capable of living up to their responsibilities and it is up to them to do so.”