Indian skipper Virat Kohli has hit back at all the trolls who attacked Mohammed Shami‘s religion after the team lost to Pakistan in the 2021 T20 World Cup match on Sunday, (October 24).

Now, Bollywood actors Farhan Akhtar, Sonam Kapoor, Ishaan Khatter among others, have also come out in support of Shami as they hailed Virat Kohli’s official statement on the matter.

The Indian Skipper said “To me attacking someone religion most pathetic thing a human being can do. Everyone has the right to voice their opinion, but I have personally never even thought of discriminating against someone over their religion” 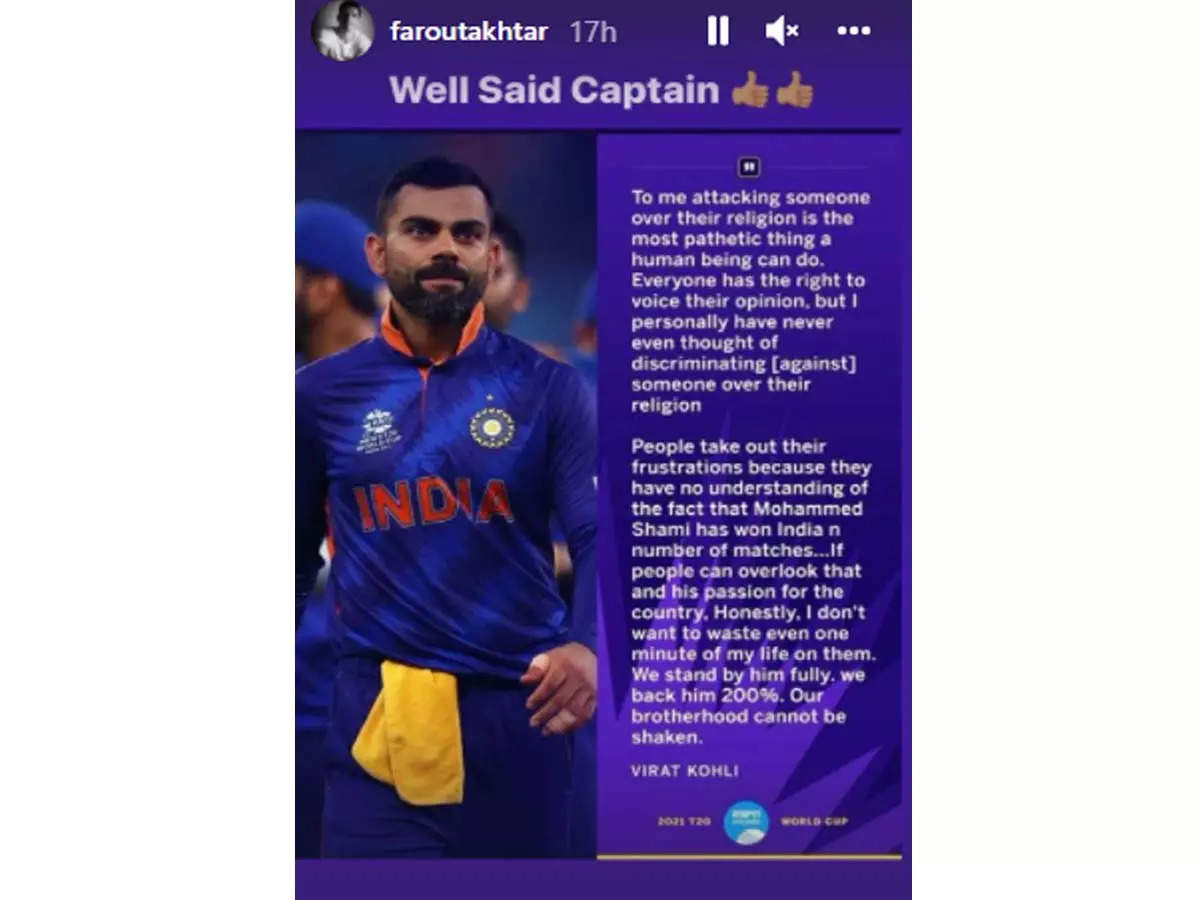 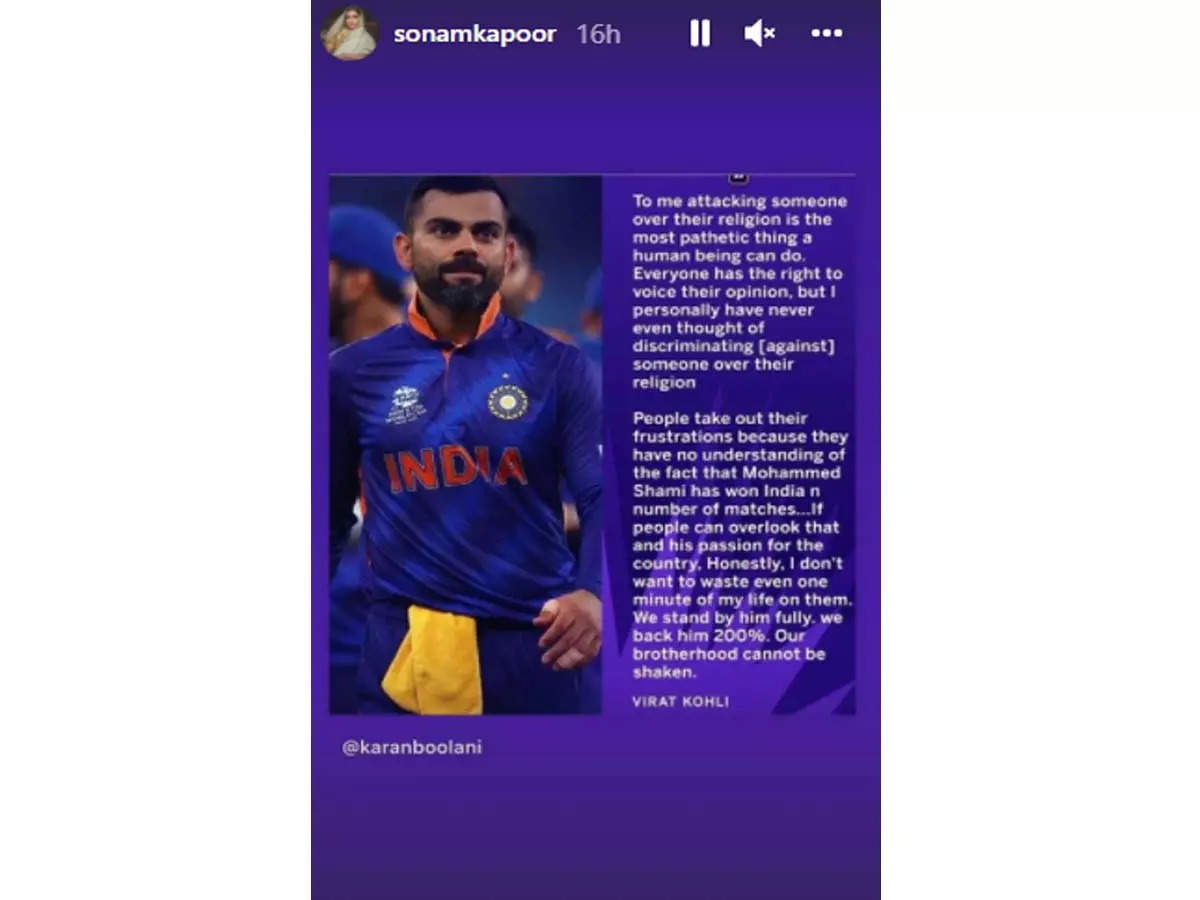 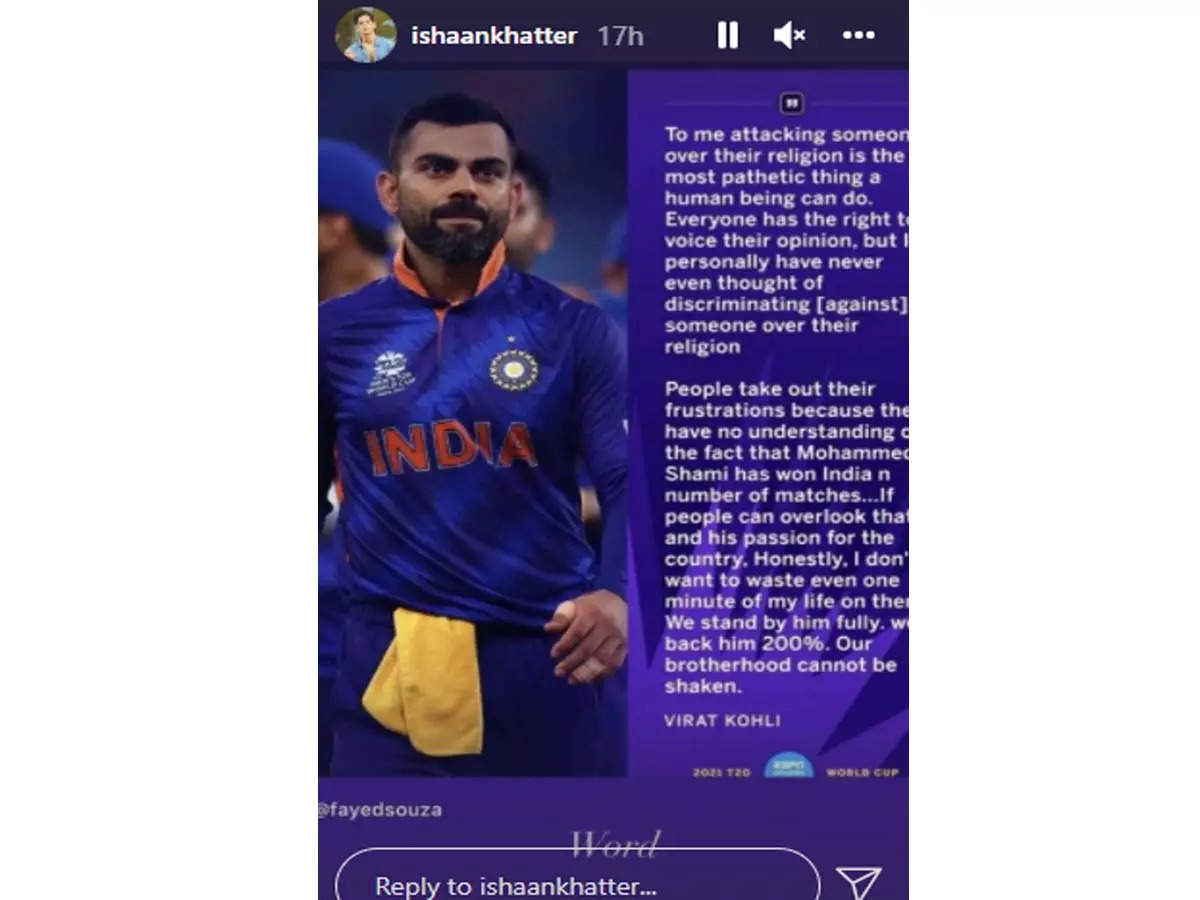 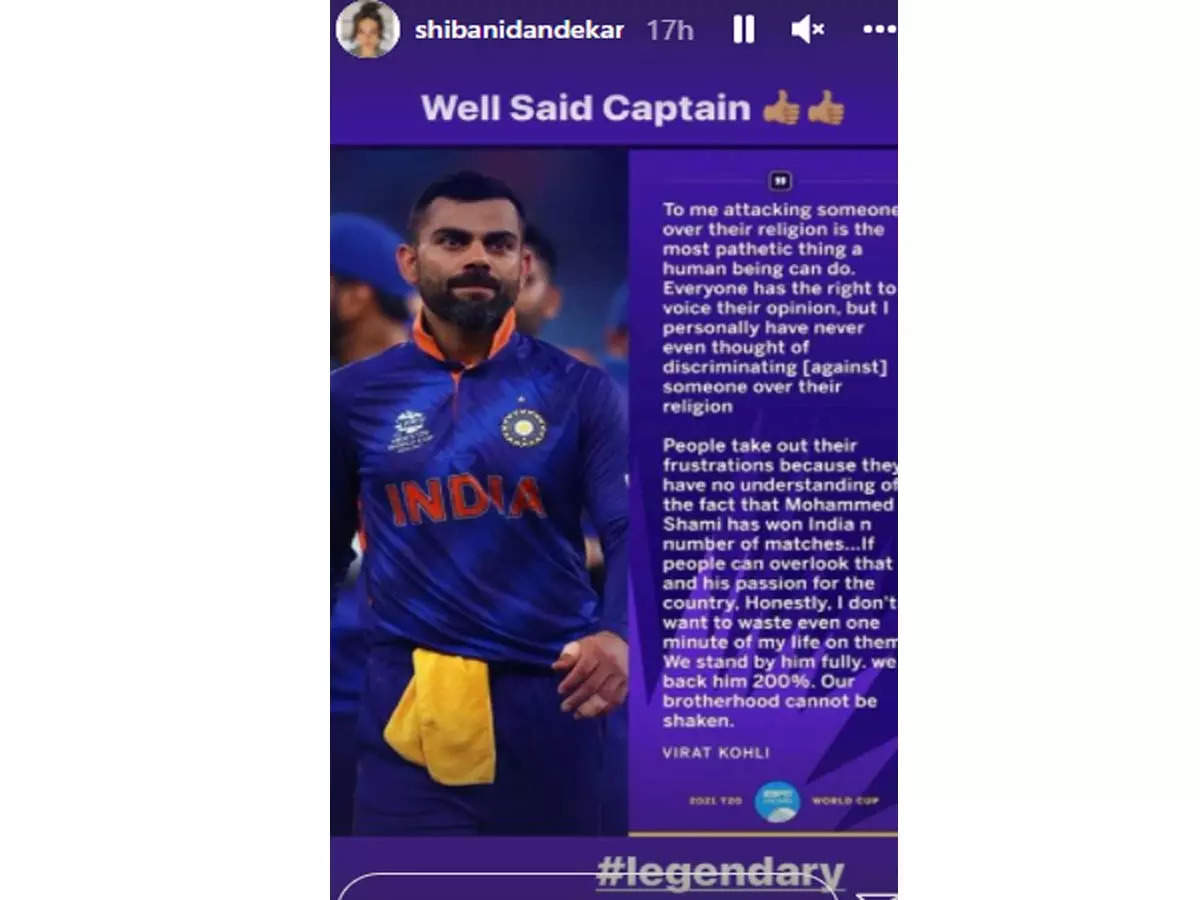 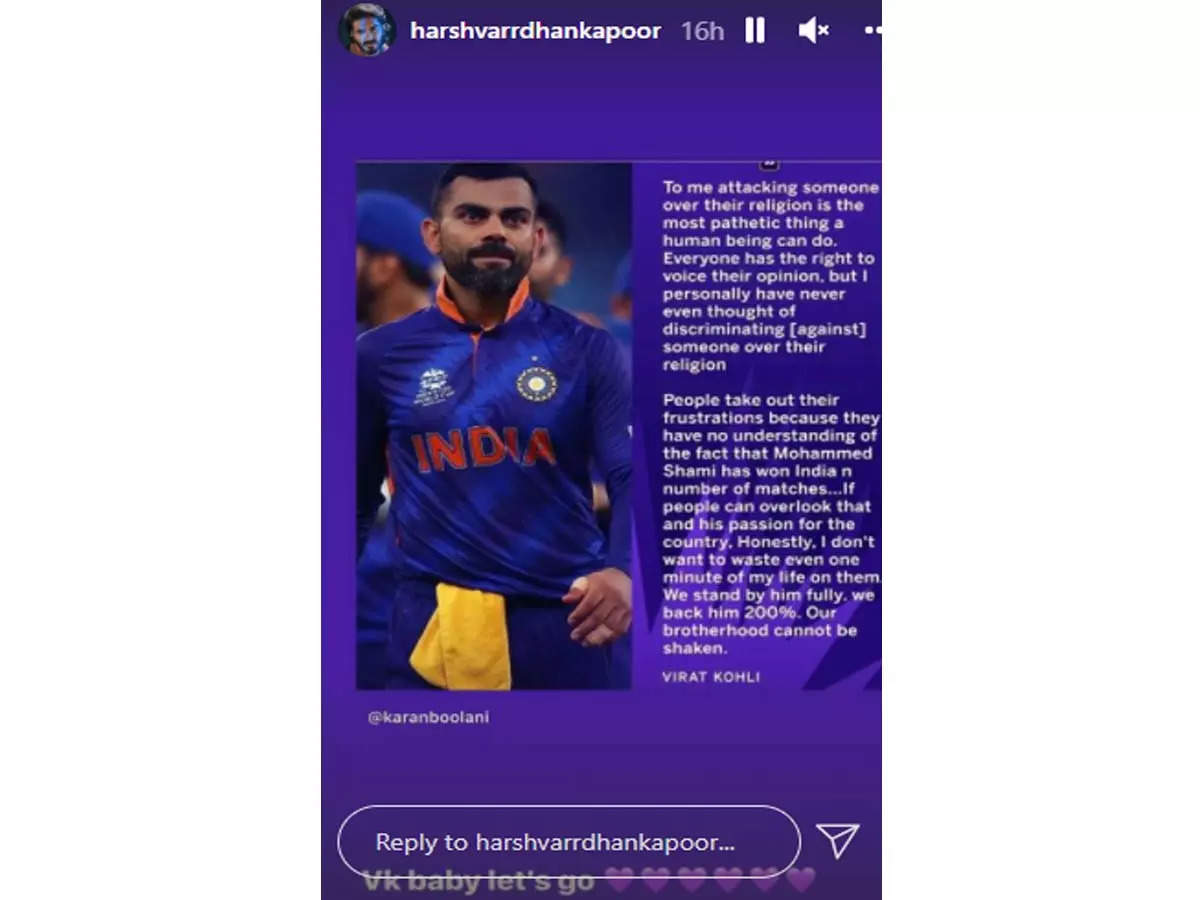