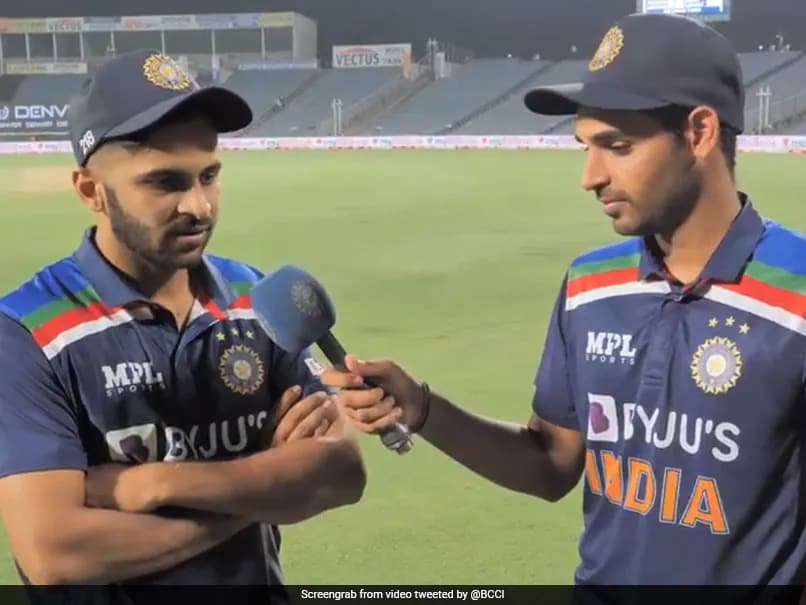 After losing their opening game of the Super 12 stage of the ongoing T20 World Cup to Pakistan last week, Team India now face another stern test as they face New Zealand on Sunday at the Dubai International Stadium. The Virat Kohli-led side will look to resurrect their 2021 T20 World Cup campaign with a win over the Kiwis. Ahead of the game, there has been a lot of chatter regarding Team India’s combination for the game against the Kane Williamson-led Blackcaps. Several pundits and former cricketers have expressed their opinions on the same.

According to Laxman, Shardul will increase the depth in India’s batting line-up.

“I would go for Shardul Thakur because Shardul can give runs with the bat, and he’s a wicket-taking option. It also increases the depth in the batting lineup. So, I would definitely go with Shardul ahead of Bhuvi (Bhuvneshwar Kumar),” Laxman said on Star Sports show ‘Game Plan’.

“He is an experienced bowler, but if you think about the balance and the combination of the playing eleven, I would probably prefer Shardul over Bhuvi.”

Bhuvneshwar Kumar had a difficult outing against Pakistan as he conceded 25 runs from his three overs. Shardul Thakur, on the other hand, did not find a place in the starting XI, despite performing exceptionally well in the recently-concluded Indian Premier League (IPL) season.

He was the joint third-highest wicket-taker in the competition with 21 scalps.