Suhana Khan is a social media sensation but ever since her brother Aryan Khan was arrested on October 3, she took a break from Instagram. Her only posts this month were – wishing Gauri Khan on her birthday and celebrating her brother’s bail. And after a long gap, a glamorous picture Suhana has surfaced on the internet. 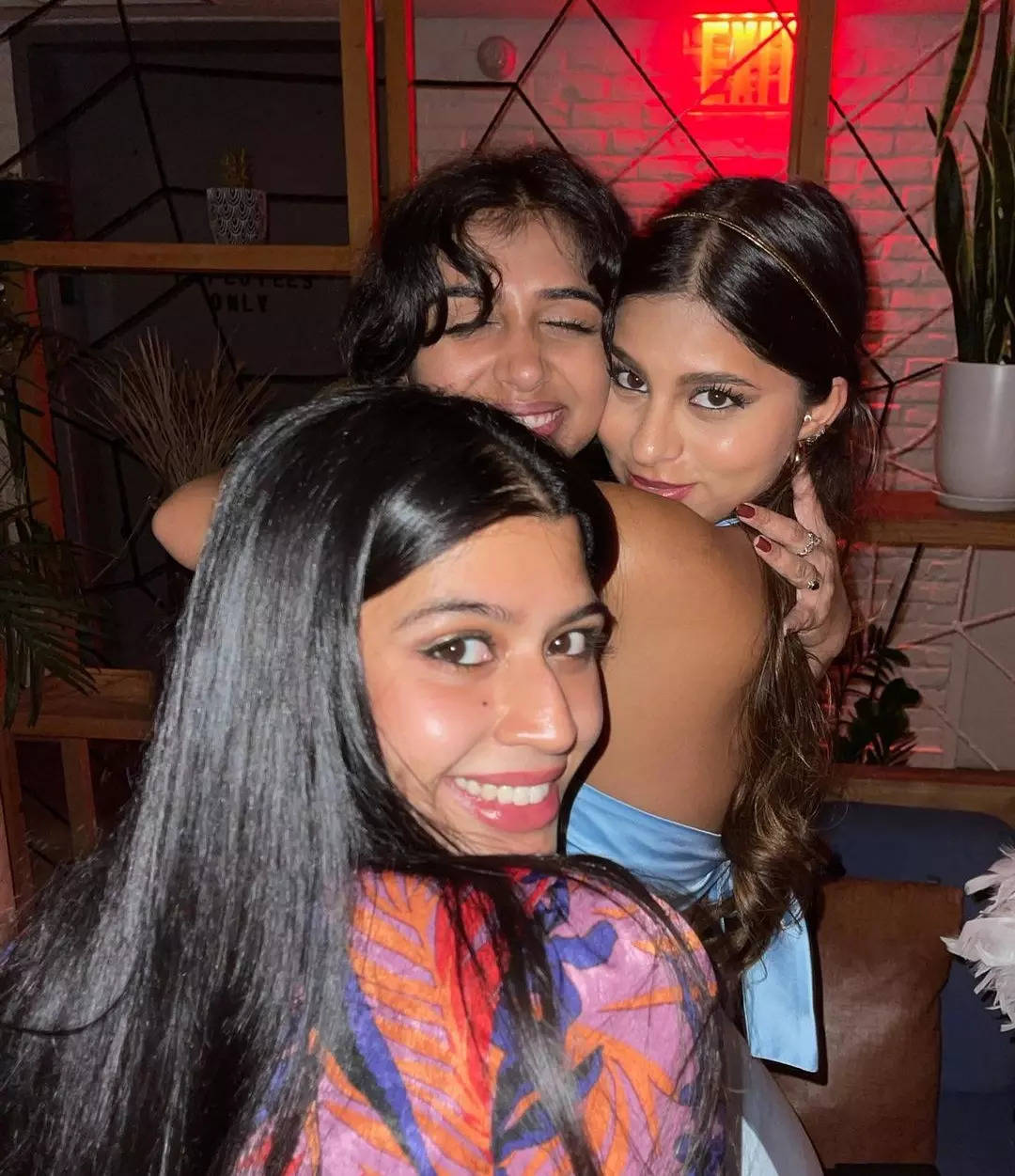 A day after Aryan returned to Mannat, a charming picture of Suhana Khan from a party has made its way to the internet. Fanclubs of the star kid posted this adorable click of Suhana enjoying with her friends. Sporting a blue halter-neck top and dramatic eye make-up, Suhana was snapped hugging her friends seemingly during a one of her outing in New York. Soon after Aryan Khan was granted bail by the Bombay High Court on October 28, Suhana Khan took to Instagram to cheer for her brother. She posted a priceless monochrome collage that captured happy moments of SRK with Aryan and Suhana. She had captioned the post, “I love you.”

Eager to join Bollywood as an actress, Suhana is currently pursuing a film course in New York.In 2019, she graduated from England’s Ardingly College in 2019 and the ceremony was attended by Shah Rukh and Gauri Khan. With Aryan Khan home, Suhana is expected to arrive in Mumbai soon.