“I’m just happy that it’s all over and Aryan Khan will come home very soon. I think it’s a big relief for everybody,” Juhi Chawla said outside Sessions Court.

Aryan was granted bail on Thursday. The Bombay High Court has released a 5-page order with bail conditions. The court also said that Aryan Khan and the co-accused are not to leave the country without prior permission and shouldn’t make any statement regarding the court proceedings before media.

The order was furnished to the Sessions Special Court. Juhi Chawla has been accepted as surety by the court. Bail formalities are being completed. Once the bonds are signed, they’ll directly go from the court to jail: Satish Manshinde, Aryan Khan’s lawyer pic.twitter.com/IFHayKE8Qz

He has to submit a personal bond of ₹ 1 lakh, and surrender his passport. Aryan Khan also has to go to the NCB office every Friday between 11 am and 2 pm, attend court hearings, not do anything to delay trial, and join investigations whenever required. If these conditions are violated, the NCB can request cancellation of bail as per the court order.

See photos from Mannat below: 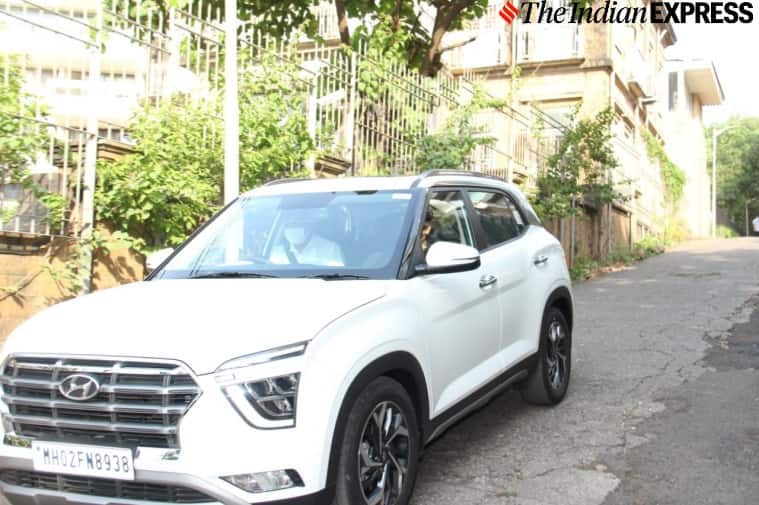 A convoy of cars has left from Mannat. (Photo: Varinder Chawla) 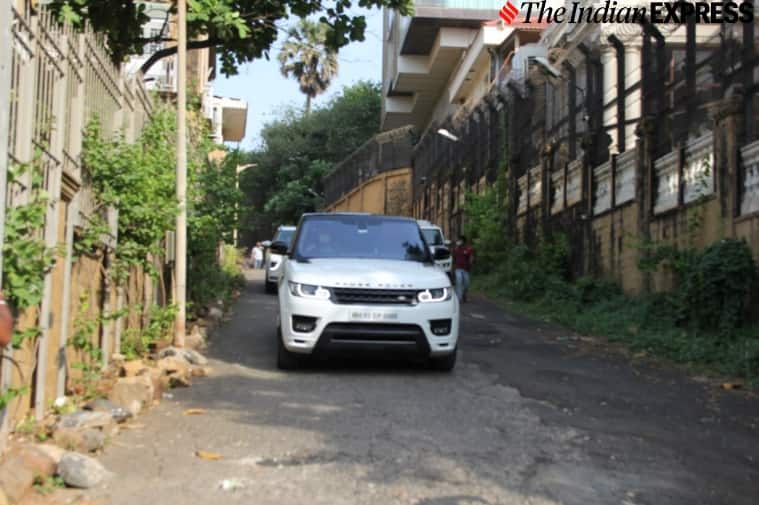 Aryan Khan will be returning from jail after 25 days. (Photo: Varinder Chawla) 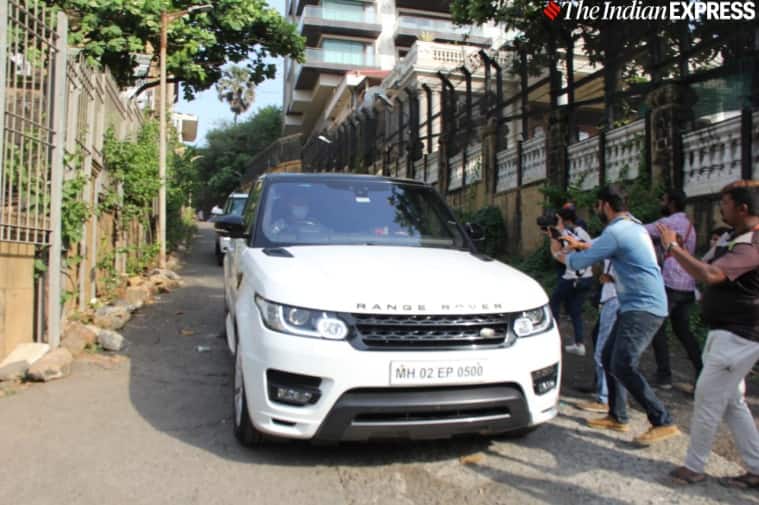 Aryan Khan was first arrested on October 2 in the drugs on cruise case. (Photo: Varinder Chawla)

Bombay High Court on Thursday granted bail to Aryan and two co-accused, Arbaaz Merchant and Munmun Dhamecha. They had approached the High Court after the special NDPS court rejected their bail pleas last Wednesday. Aryan was in jail for 25 days before he was granted bail.

Senior advocate Mukul Rohatgi earlier told NDTV about Shah Rukh Khan, “He has been very, very worried the last three-four days that I was there and I’m not even sure whether he had proper meals. He was just having coffee after coffee. And I could see a big sense of relief, yeah, on the father’s face last time I met him.”

“Gauri was heard crying on the phone to her friends Maheep Kapoor and Seema Khan, who have been with her daily on the phone giving support. Gauri broke down as soon as the text came in regarding the bail,” reported India Today.