Eleven Pablo Picasso artworks have been sold for a combined $109 million in a Las Vegas auction coinciding with the artist’s 140th birthday.

The nine paintings and two ceramic pieces had been displayed inside the Picasso restaurant at the Bellagio Gallery of Fine Art for more than two decades until owner MGM Resorts decided earlier this year to sell them.

The Saturday event was organized by Sotheby’s and marked the first time the famed auction house staged an evening marquee sale in North America outside its New York saleroom. It featured Picasso artworks from 1917 to 1969. 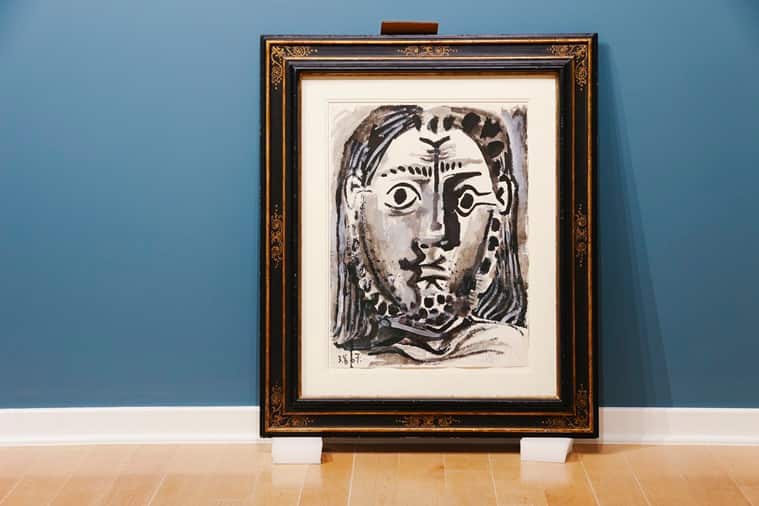 A painting by Pablo Picasso at the Bellagio Gallery of Fine Art in Las Vegas. (Wade Vandervort/Las Vegas Sun via AP)

The painting last sold at auction in the 1980s for around $900,000 and was acquired by casino mogul Steve Wynn in 1998 and became MGM Resorts’ property when the company purchased The Mirage resort from Wynn. 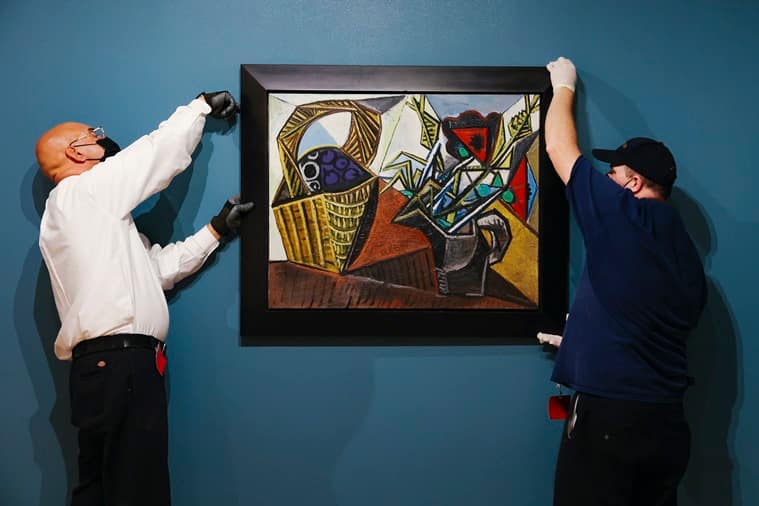 Over the course of more than 70 years as a working artist, Picasso is said to have created more than 13,000 paintings. (Wade Vandervort/Las Vegas Sun via AP)

Picasso lived from 1881 until 1973 and spent much of his adult life in France.

Over the course of more than 70 years as a working artist, Picasso is said to have created more than 13,000 paintings.

Organizers said the auction lasted about 45 minutes and drew about 150 people, with some seated in gold-framed chairs.