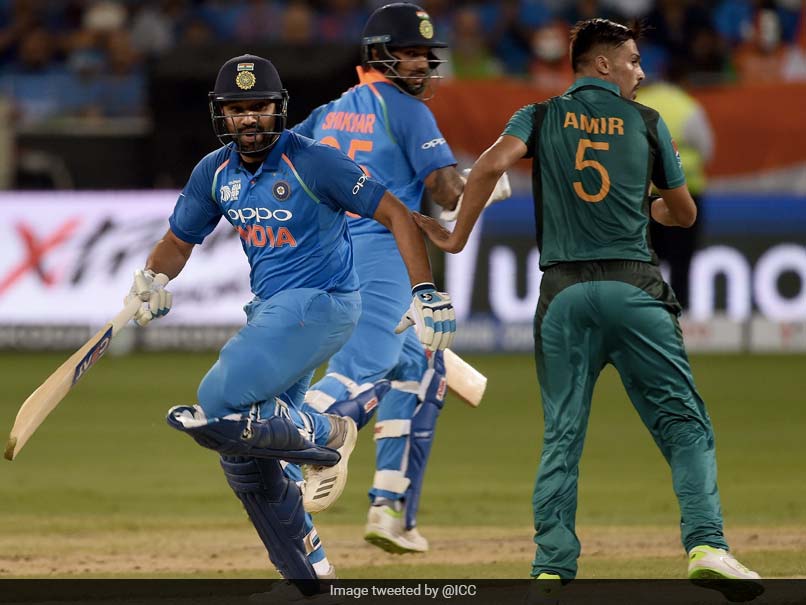 T20 WC: India and Pakistan are scheduled to take on each other on October 24 in Dubai.© Twitter

Former India all-rounder Irfan Pathan and veteran wicketkeeper-batter Dinesh Karthik discussed how playing in the cash-rich Indian Premier League (IPL) each year can help the current Indian squad perform well in the ongoing T20 World Cup 2021 in the UAE and Oman. Speaking exclusively on Star Sports show ‘Class of 2007’, Pathan also talked about the immense expectations that the current Indian squad will have to carry unlike the 2007 T20 WC winning squad in South Africa under the leadership of former captain MS Dhoni.

“I think nobody expected anything from the 2007 team, but there are a lot of expectations from the current World Cup squad. The new team has expectations and experience. When we entered the 2007 T20 World Cup, we hardly had the experience of playing in the T20 format,” he said.

Pathan added that current lot of players have played enough T20 games that they now understand how to handle the challenge of expectations.

Echoing the words was veteran Team India wicketkeeper-batter Dinesh Karthik. Karthik explained that the current members of the squad were more adept at handling high pressure situations as compared to the 2007 T20 WC winning squad.

India will kick-start their campaign against arch-rivals Pakistan in Dubai on October 24.